Metropolitan Essex has fascinating sites across Barking & Dagenham, Havering and Thurrock, ideal for a day out. Intriguing heritage, inspiring architecture and things to do for all the family – visit now to Discover Me!

There are a host of exciting events happening across the Discover Me sites throughout the year. Talks, workshops, activities, shows and more, these events range in price from a few pounds to absolutely free, so there’s something to suit every pocket. 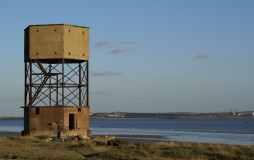 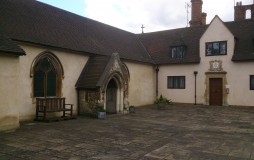 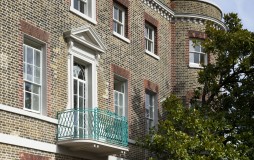 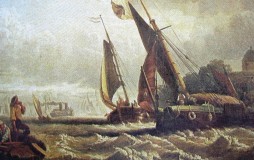 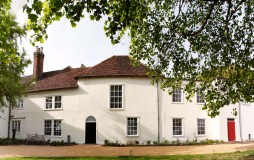 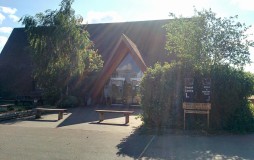 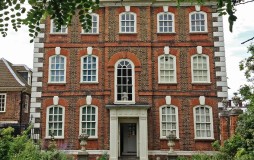 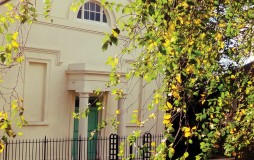 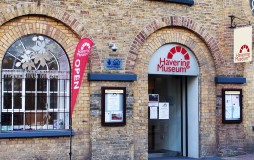 Rainham Hall will re-imagine the tradition of a Frost Fayre this winter. Captain John Harle, having once lived and worked the Thames, would have attended a Frost Fayre in his time spent living in London. When the Thames froze over in the eighteenth century they would set up stalls on the ice selling food and drink, and there would also be craftsman selling their wares and visitors participating in games. Our Fayre will feature designer makers selling their goods so come and peruse the stalls and pick up a few Christmas gifts for an alternative to the busy high street. There will also be food, festive treats, music and merriment so great fun for the whole family.